For the past six years he has collaborated on a large variety of projects from independent short films and documentaries to TV mini-series, music videos, fashion films and commercials for clients such as INNOVATION, LONBALI, Manufaktur Atelier, aProperties & betevé, working in the camera department and later as Director of Photography.

As a cinematographer and camera-person he manages to deliver the original filmmaker’s concept whilst also bringing all his experience and vision to the project, inspiring the director in the aim of creating the best possible production.

Given the cinema’s intrinsic nature of teamwork, he is an alert, open-minded and tenacious collaborator who likes to listen to ideas and bring the crew together as a whole. 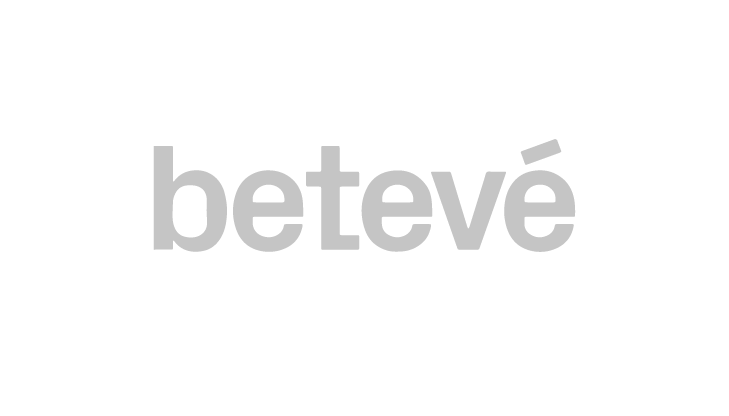 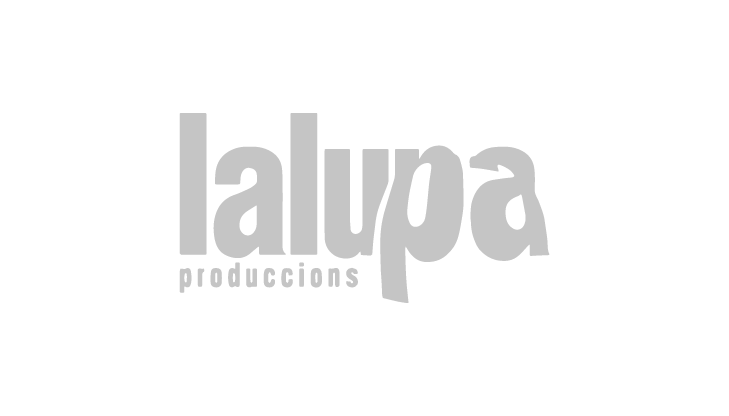