For the past six years he has collaborated on a large variety of projects from independent short films and documentaries to TV mini-series, music videos, fashion films and commercials for clients such as INNOVATION, LONBALI, Manufaktur Atelier, aProperties & betevé, working in the camera department.

As first Assistant Camera, he directs all his strengths and skills into the filming, always with the camera and lens-set at the ready for whenever they are required. His focus is to bring the DoP’s and director’s intention to fruition, concentrating all his energy on the task at hand with consistent and clear communication with the crew.

Considering the digital era we live in and the current high stream of new film equipment that comes out each year, Tonino makes sure to keep up to date with the latest technology by attending conferences, events, exhibitions and expos, as well as testing all the new cinema gear that manufacturers have to present and communicating with the rental house companies that offer the equipment.

Currently based in London, UK 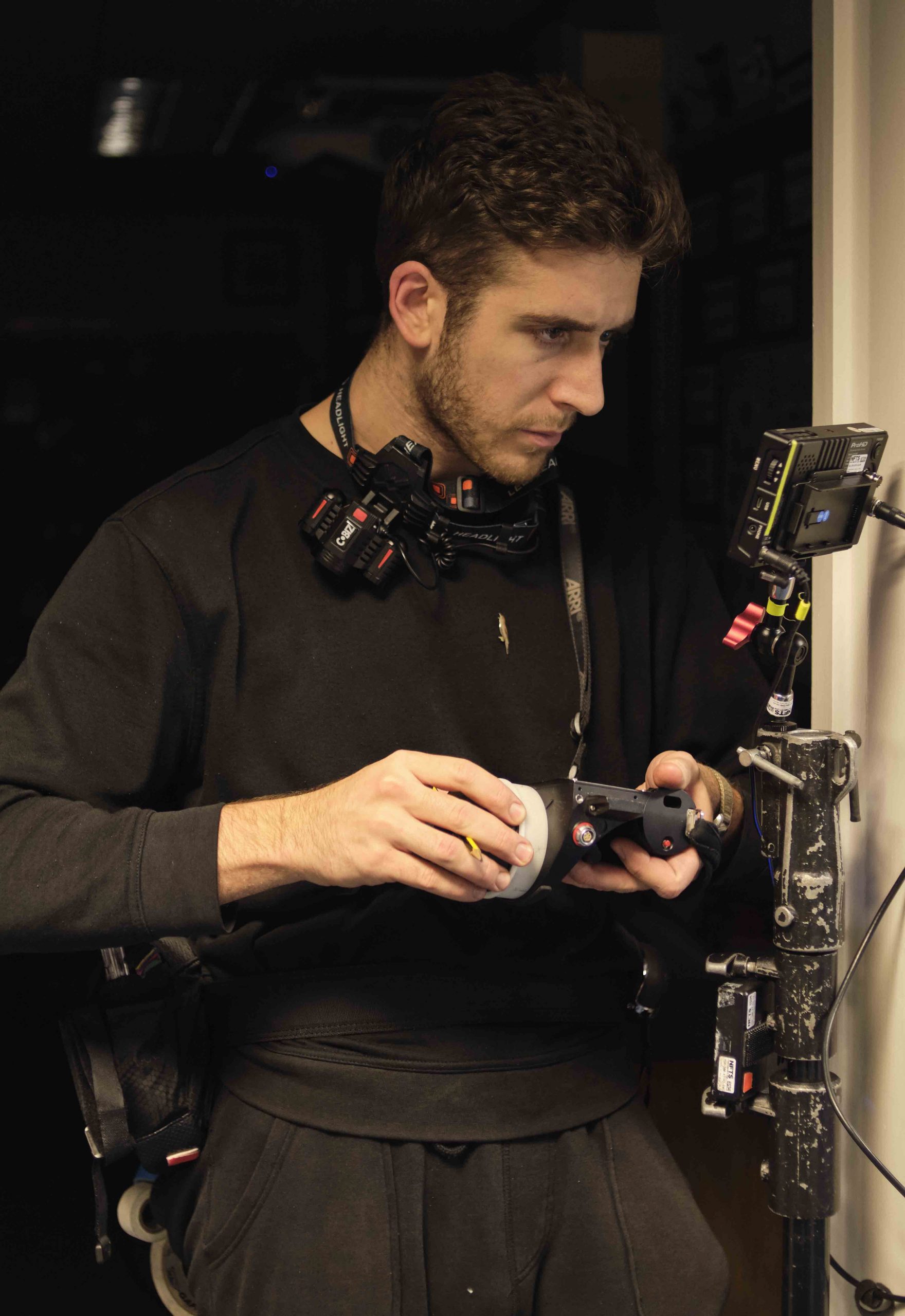 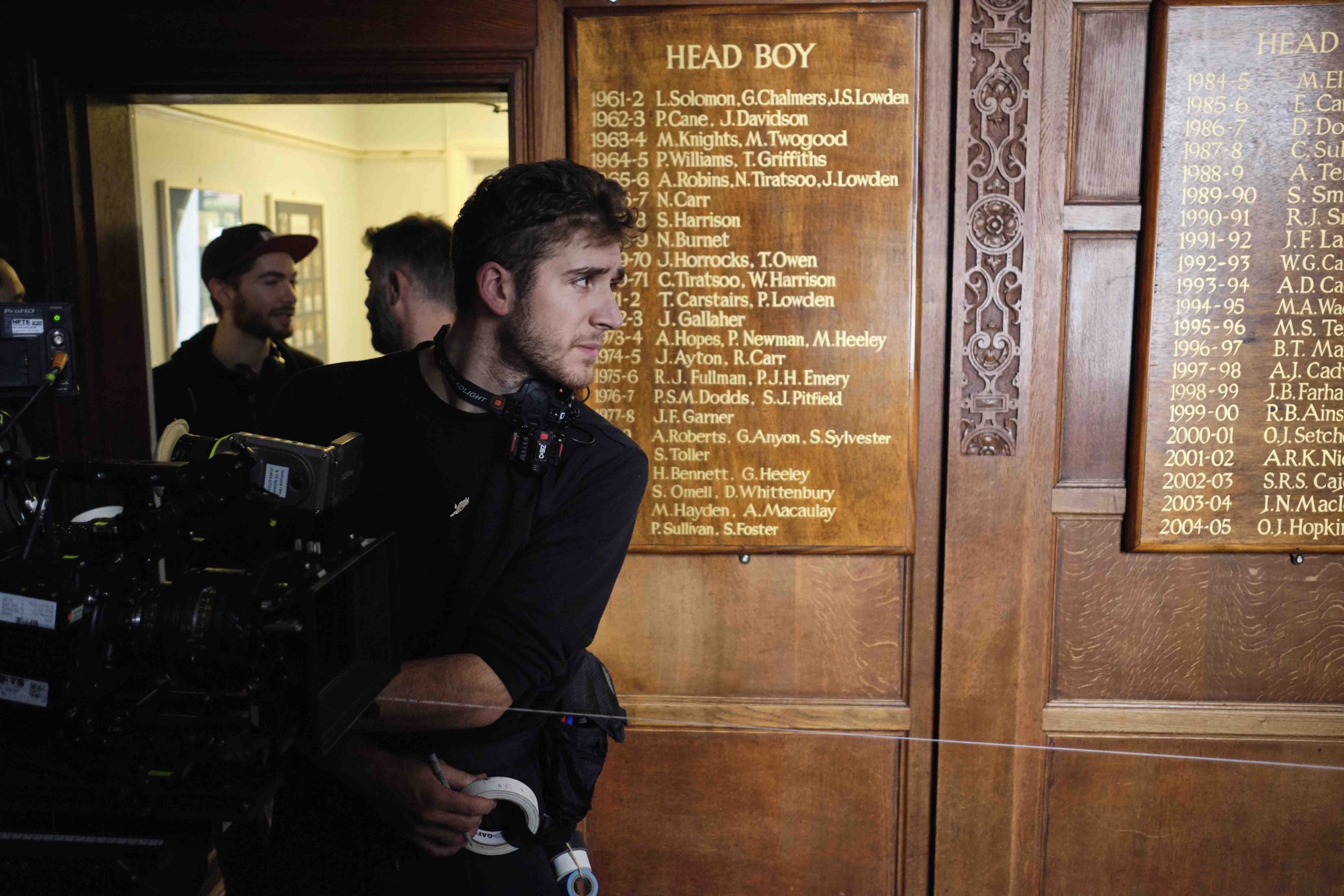 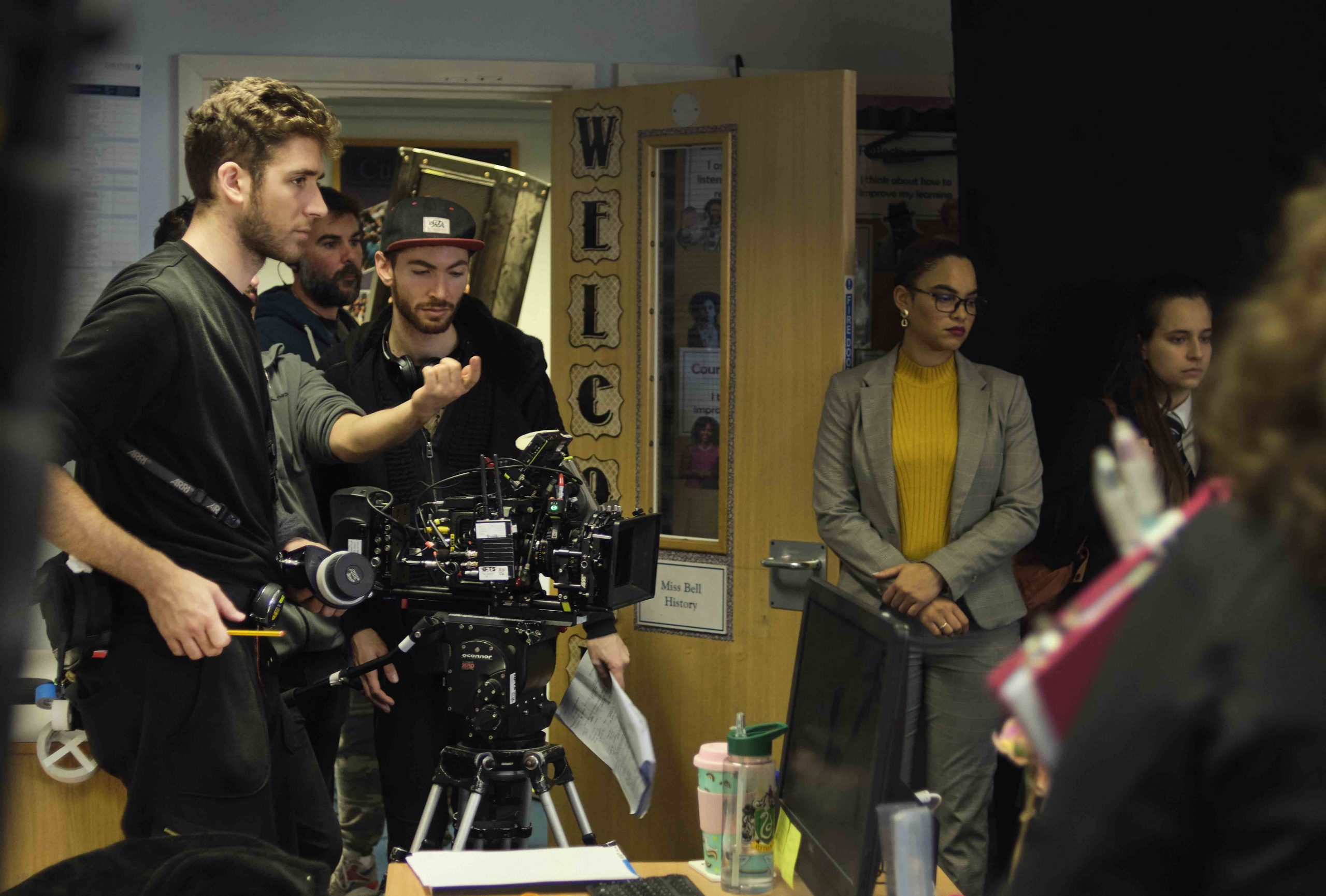 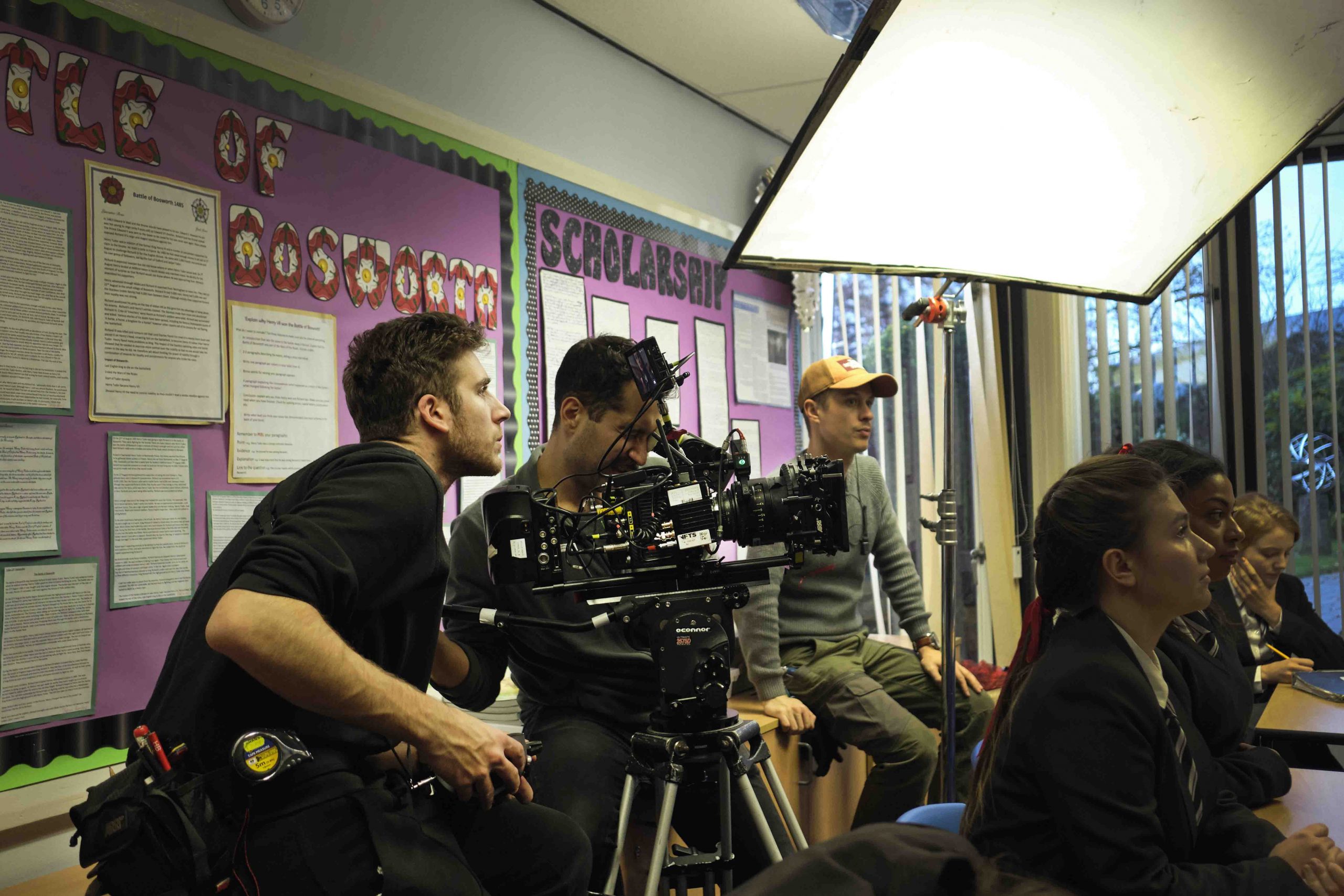 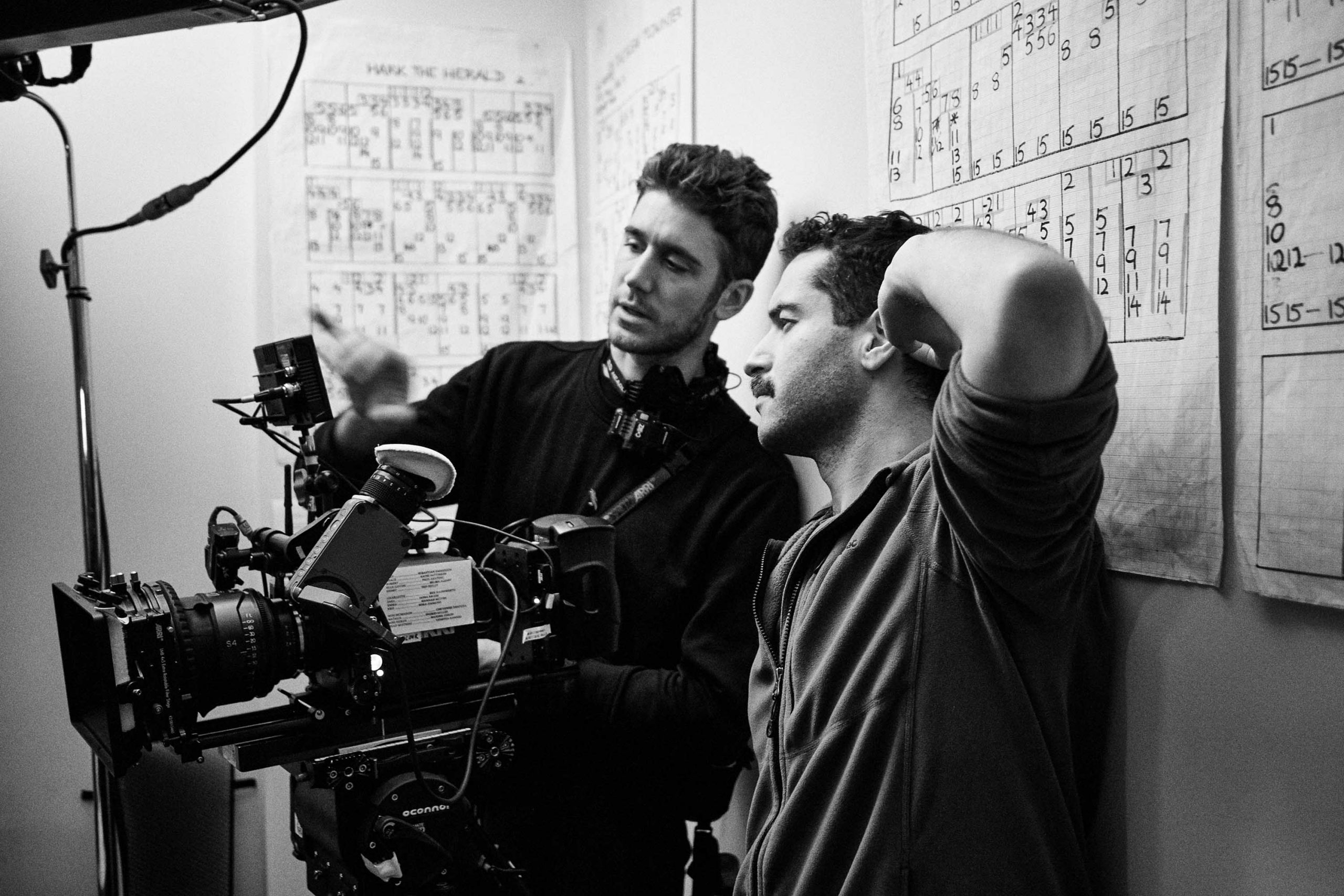 Availability for work in Madrid, London, Firenze, Milano and Roma.